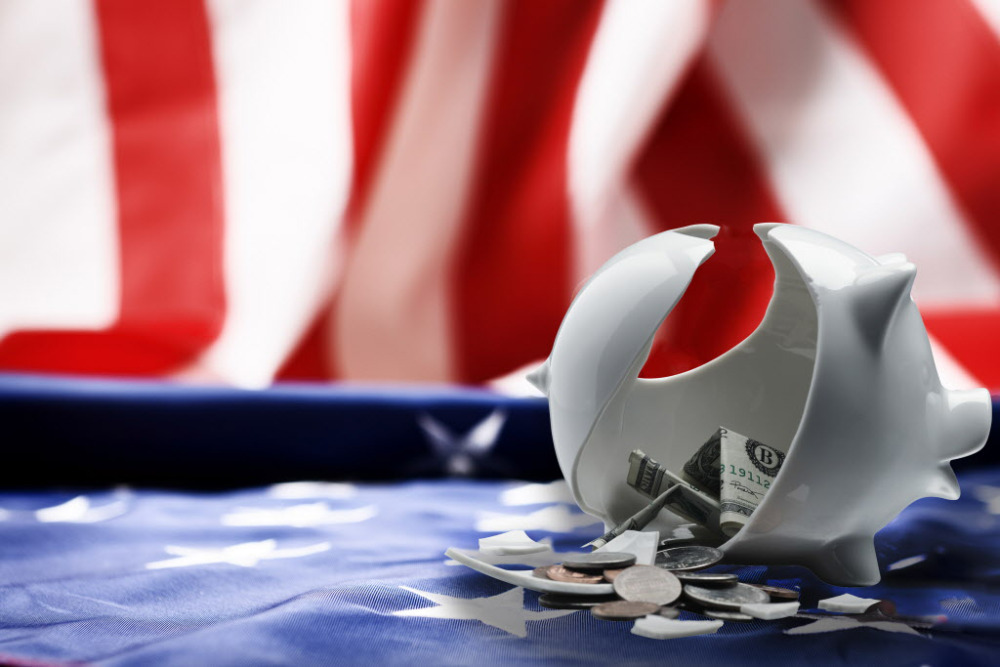 The Emergency Economic Stabilization Act of 2008

After several months of declining stock markets and frozen credit markets, Congress acted quickly to pass the Emergency Economic Stabilization Act of 2008. In addition to the financial bailout measures intended to unfreeze the credit markets and calm investor fears, the Act also contains over $150 billion in tax breaks including some greatly anticipated relief for the Alternative Minimum Tax (AMT).

Since our clients are mostly interested in the tax provisions that affect individuals and small business, we will primarily focus on those measures.

These exemption amounts are only applicable for the 2008 filing year and it remains to be seen if they will be extended in 2009. Taxpayers are also allowed to take nonrefundable personal credits such as the dependent care credit and the education tax credit as a reduction against their AMT.

The child tax credit is presently refundable to the extent of 15 percent of a taxpayer’s earned income in excess of a certain floor amount. The floor amount has been lowered from $12,500 to $8,500.

The law permitting taxpayers to take tax-free distributions from IRAs for charitable purposes has been extended through December 31, 2009. The maximum contribution for 2008 and 2009 remains at $100,000 and this law applies to both traditional and Roth IRAs.

Teachers and other education professionals can continue to deduct up to $250 of certain out-of-pocket classroom expenses above the line in 2008 and 2009. Allowable expenses include the cost of books, supplies, equipment and software used in the classroom.

The additional $500 ($1,000 joint) standard deduction for real property taxes for non-itemizers that was previously passed for tax year 2008 has been extended through 2009. This deduction was originally part of the Housing Assistance Tax Act of 2008 and the deduction is added to the typical standard deduction.

The above-the-line higher education tuition deduction which allows taxpayers to deduct qualified higher education expenses paid during the year for themselves, a spouse or dependent has been extended through 2009.

The Stabilization Act extends the 2004 law allowing individuals to deduct state and local sales taxes in lieu of state and local income taxes. Although the prior law expired at the end of 2007, it has now been extended retroactively to 2008 and additionally to December 31, 2009.

The Act abates AMT liability resulting from the exercise of incentive stock options before 2008 and is effective for any unpaid tax liability plus penalty and interest on the law’s date of enactment. This provision is targeted toward high-tech employees and others who have been subjected to AMT liability on worthless stock options. The law also increases the minimum tax credit by 50 percent of any interest and penalties paid before the date of enactment.