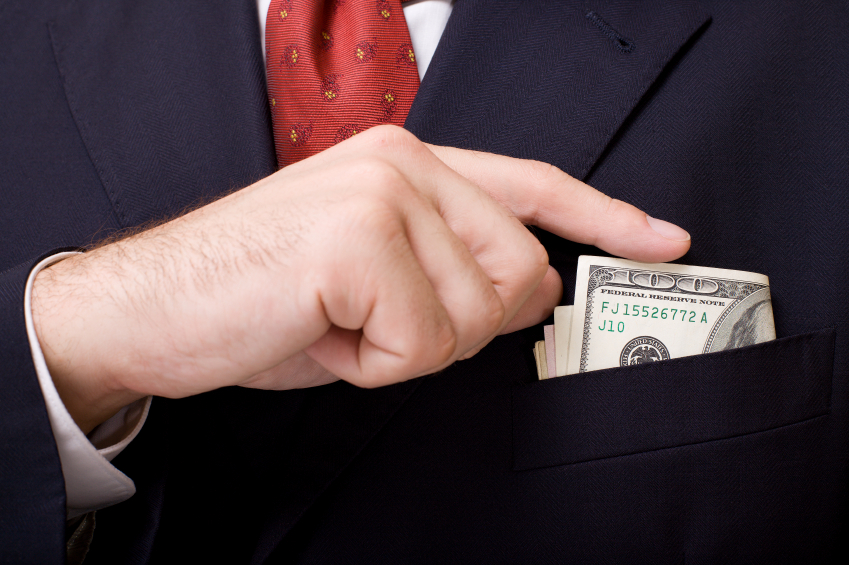 The IRS Has Its Eye On Executive Compensation

A recent court decision demonstrates once again that the IRS is examining executive compensation with a critical eye and companies with potentially excessive comp packages had better be prepared to defend their position or face disallowed deductions along with penalty and interest.

In this particular case, the IRS tried to disallow a substantial portion of the CEO’s salary as excessive compensation. What does this mean for a company?

The amount that is considered excessive compensation is disallowed as a payroll deduction and is reclassified as a dividend to the owner/executive. The result is double taxation. The company cannot deduct a dividend paid to a shareholder and the shareholder is forced to pay income taxes on the dividend even though the income has already been taxed at the corporate level.

It appears that this particular company will win its case in this instance. An appeals court supported the company’s position and remanded the case to the trial court. The company claimed that the CEO’s salary was tied to a formula which had been in place since the company’s inception and his earnings were extremely low in the early years. The company also made the arguments that its outside investors were pleased with the company’s performance and that the CEO also served as COO and worked long hours.

All of these are valid arguments when looking at executive compensation as the appeals court pointed out. Perhaps the company’s strongest argument was that the compensation formula had been in place for years. If the executive has an economic risk (i.e. his earnings fall with profits), which was certainly the case here, the company’s arguments are strengthened considerably.

One of the primary challenges the IRS makes in regard to executive compensation is the independent investor test. Quite simply, the IRS looks at a given situation and asks if an independent investor would pay the executive an amount equal to what he is currently earning. As we all know, in the case of many closely-held companies, that would not be the case.

Does that mean the compensation is automatically considered excessive? Not necessarily. The rules do allow considerable leeway in establishing salaries, but you must be careful and document your decisions well. If you feel that your company is at risk in this area, we can work with you to examine the options and develop a compensation plan that is consistent and in compliance with established rules.