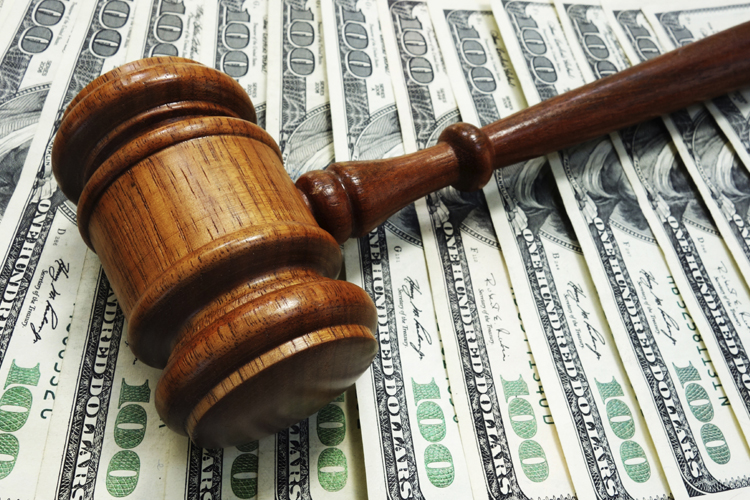 A recent Tax Court case outlined a situation we see quite often with our clients. In this case, the taxpayer was the sole shareholder of a professional association (taxed as a corporation) which performed medical services.

He, himself was a physician and supervised the daily affairs of the business. He also performed medical services for the company and occasionally hired other physicians as well. As we see all too often, he came at odds with the IRS over compensation or, in this case, the lack thereof.

Even though he spent practically all of his business time with the company, he paid himself very little in salary. During one year under audit, he took only a salary of $8,000 and reported an additional $179,000 as “professional services” which he deducted on the corporate return as “other deductions.” He issued himself no 1099 and, of course, paid no FICA on the $179,000.

We generally see these situations with business owners who set up their companies under Subchapter S of the Internal Revenue Code. Since all profits from a Sub S corporation are passed directly through to the shareholder, many taxpayer/owners will want to minimize their payroll tax expenses by taking all of their profits as dividends instead of paying themselves a wage.

While the balancing of the “wage vs. dividend” scale can be an effective tax planning tool, the IRS is well aware of the abuses that take place and a Subchapter S tax return showing little or no officer compensation is generally “ripe” for an audit.

In the above case, the taxpayer insisted that he was an employee with respect to his daily business duties, but an independent contractor for the medical services he provided the company. The Court did not agree.

In this case, the Court found that the physician’s company would probably not even exist without his services and he was, by default, the most important employee. His work as a physician for the company did not qualify for independent contractor status.

Since the taxpayer in this case had taken a Keogh deduction against his “self-employment” earnings, he was held liable for the 10% excise tax on nondeductible contributions. This was in addition to all of the other personal and business penalties he was ordered to pay.

We encourage you to contact us if you are taking any type of “non-wage” distributions (dividends, loans, independent contractor payments, etc.) from a business that you either control or have substantial involvement in.

It is extremely difficult to be both an employee and an independent contractor for the same business. This entire area is under close scrutiny by the IRS and we can assist you in preventing costly errors.