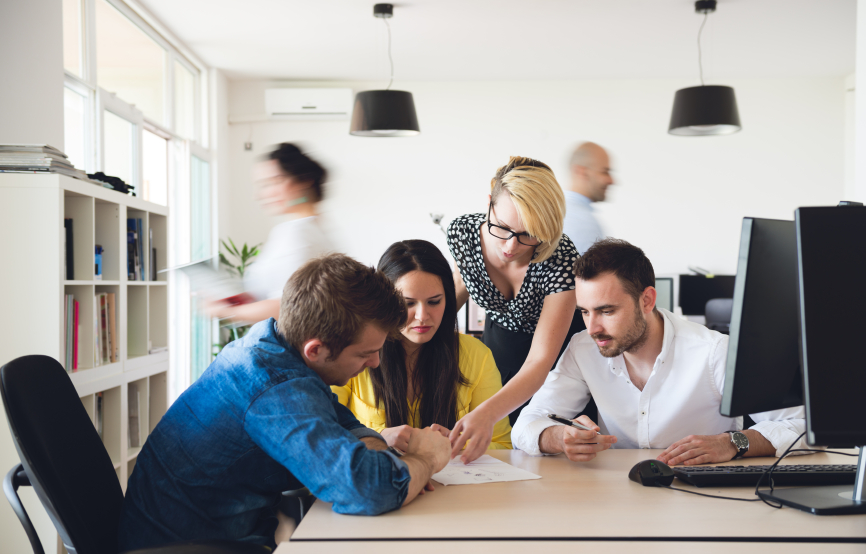 In September, 2010, Congress passed and the President signed into law the 2010 Small Business Jobs Act (Act). The Act is intended to boost business spending and provide jobs by offering tax breaks and incentives to businesses and taxpayers who start a new business or increase investment in existing businesses.

In order to offset the cost of these tax breaks, however, the Act contains a few unfavorable provisions including increased tax penalties on information returns and an increased reporting requirement for rental property expense payments made after Dec. 31, 2010.

We present below a brief overview of most of the important points our clients will need to know. As always, if you need further clarification on one or more of these incentives, please do not hesitate to contact us.

Under Section 179 of the Tax Code, small business taxpayers can elect to write off an established amount of certain capital expenditures (mostly machinery, equipment and software) in the year they are made instead of recognizing the expense through depreciation over several years. The previous limit of qualifying property eligible for write-off was $250,000 and the annual limit was reduced by the amount by which the cost of property placed in service exceeded $800,000 during the tax year.

For the past two years, businesses have been allowed to more rapidly deduct capital expenditures of most new tangible personal property placed in service by writing off 50% of the cost in the year of acquisition. The Act extends the first-year 50% write-off through 2010 and also extends it through 2011 for certain aircraft and long production period property.

In order to boost small-business startups, taxpayers will be allowed to deduct up to $10,000 in trade or business start-up expenditures for 2010. The amount that a business can deduct is reduced by the amount by which startup expenditures exceed $60,000. Previously, the limit of these deductions was capped at $5,000, subject to a $50,000 phase-out threshold.

Individuals can currently exclude 75% of their gain on the sale of qualified small business stock (QSBS) held for at least five years (the exclusion is 60% for certain empowerment zone businesses) so long as the stock was acquired after February 17, 2009 and before January 11, 2011.

The amount of the exclusion has now been increased to 100% of the gain from the sale of qualifying small business stock that is acquired between September 27, 2010 and December 31, 2010 and held for more than five years. In addition, the Small Business Jobs Act eliminates the alternative minimum tax (AMT) preference item attributable to such sales.

Eligible small businesses include sole proprietorships, partnerships and non-publicly traded corporations with $50 million or less in average annual gross receipts for the prior three years.

A few credits, such as the credit for small business employee health insurance expenses, could be used to offset AMT liability but for tax years beginning in 2010, eligible small businesses will be allowed to use all types of general business credits to offset their AMT.

Traditionally, C corporations which convert to an S corporation have been required to hold onto any appreciated assets for 10 years or be faced with a built-in gain tax at the highest corporate rate of 35%. This holding period has been shortened temporarily to 5 years if the 5th tax year in the holding period precedes the tax year beginning in 2011.

For our construction and manufacturing clients who use the percentage of completion method of accounting, bonus depreciation in 2010 will not be taken into account as a cost. This prevents the bonus depreciation from having the effect of accelerating income.

Business owners will be allowed to deduct the full cost of health insurance incurred in 2010 for themselves and their family members in calculating their 2010 self-employment tax.

Cell phones can now be deducted or depreciated like standard business property and will no longer be considered “listed” property which requires burdensome record-keeping rules.