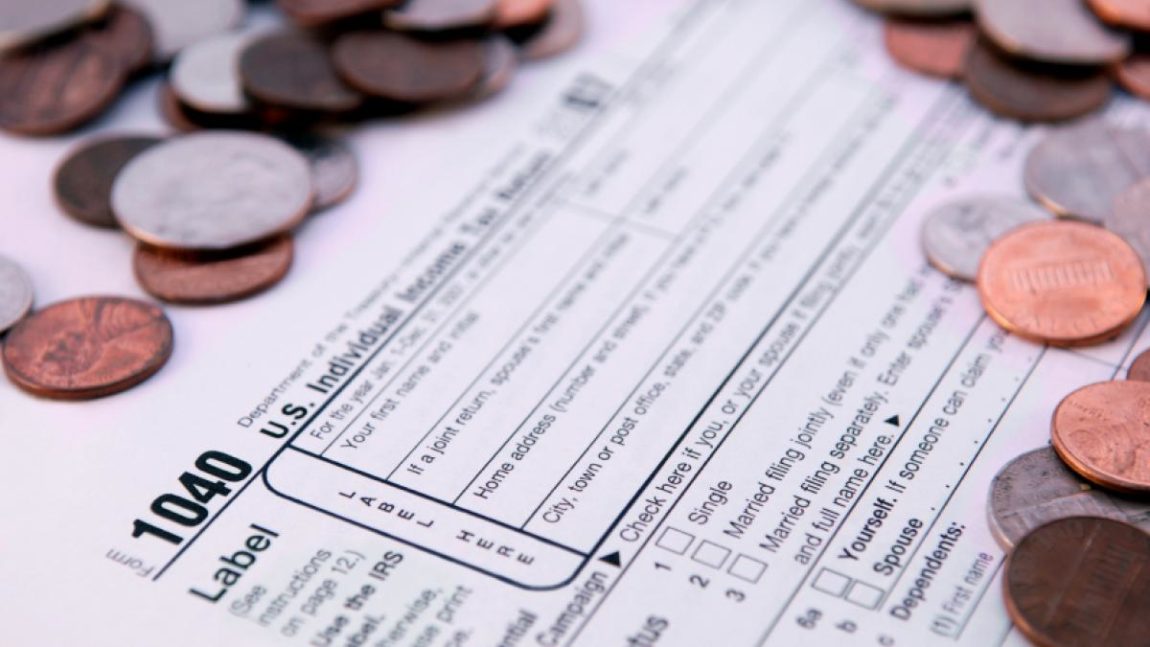 The Tax Relief And Job Creation Act Passed on December 17, 2010

After much debate over whether to extend the Bush-era tax cuts for all taxpayers, congress finally passed and the president signed, the Tax Relief and Job Creation Act of 2010 (the Act) Dec. 17, 2010.

The Act extended the previous individual income tax cuts for an additional two years including the 15 percent tax rate on capital gains and dividends. The estate tax is returning in 2011 and taxpayers have been granted a payroll tax reduction of 2% for the coming year.

The Act also includes various provisions to stimulate job creation such as the R&D tax credit and a 100 percent depreciation of certain 2010 and 2011 capital expenditures.

This article provides below a more detailed recap of the many provisions found in the Act. If there is a provision not listed, please do not hesitate to contact our office.
Individual Income Tax Rates

The Act extends the Bush tax cuts for all taxpayers through December 31, 2012. Individual income tax rates were scheduled to rise to a range of 15 to 39.6 percent in 2011 but the Act continues with the range of 10 percent to 35 percent for 2011 and 2012. The lower rates are of course, set to expire again after 2012 but it is possible that some type of deficit reduction compromise may be reached before then to lend more permanancy to future tax rates.

For the past several years, the total amount of itemized deductions that high income taxpayers could take has been limited by a phaseout amount at various income levels. That limitation was repealed for 2010 and the Relief Act extends the repeal through December 31, 2012.

Just as with itemed deductions, many taxpayers at higher income levels experienced a phase-out of their allowable personal exemptions prior to 2010. That phaseout was scheduled to return, however in 2011 so the Act extends the repeal of personal exemption phase-outs through December 31, 2012.

After 2010, married couples filing a joint return would only be allowed the same basic standard (non-itemized) deductions as single taxpayers which was the case prior to 2001 when the marriage penalty was changed so that the standard deduction for couples was raised to nearly twice the level of singles. The Act extends the 2001 marriage penalty relief for another two years.

In addition to the tax rate extension, the current earned income tax credit has also been extended for another two years through December 31, 2012.

The $3,000 credit for allowable dependent care expenses related to holding a job or seeking employment has been extended through December 31, 2012. The credit can rise to $6,000 for more than one qualified individual and it was scheduled to expire at the end of 2010.

The expanded American Opportunity Tax Credit was scheduled to expire at the end of 2010 and would have returned to much lower pre-2009 levels. The Act has extended the current maximum credit of $2,500 for qualified higher education expenses for qualified individuals through December 31, 2012. The credit covers 100 percent of the first $2,000 of expenses and 25 percent of the next $2,000.

An exclusion of up to $5,250 from income and employment taxes for employer-provided educational expenses has been extended through 2012. It was scheduled to expire at the end of 2010.

A Cut in Payroll Taxes for all Workers

A payroll tax holiday, intended to inject $120 billion into the economy, is included in the new law. Last year’s Making Work Pay credit will be allowed to expire at the end of 2010. The 2010 Tax Relief Act provides a temporary reduction in the OASDI (Old Age Survivors Disability Insurance) portion of social security tax for wage earners from 6.2 percent to 4.2 percent. In dollars, this means that an individual earning at or above the cap of $106,800 could receive a tax benefit of up to $2,136. Self-employed individuals would pay 10.4 percent on self-employed income.

Since Jan. 1, 2010 there has been no estate tax (thanks to the gradual phase-out outlined in EGTRRA). Had a new tax law not passed by the end of this year, a rate of 55 percent and exclusion level of just $1 million would have taken effect. Under the new law, the maximum estate tax rate will be 35 percent, with a $5 million exclusion ($10 million for married couples) amount through Dec. 31, 2012.

Not for the first time, the research and development tax credit was allowed to expire at the end of 2009. While the president and others have urged Congress to make the credit permanent, a two-year extension was all lawmakers were willing to give. The credit is retroactive for amounts paid or incurred after Dec. 31, 2009 through 2011.

Employers can receive credit for up to $150,000 of the qualified cost of making child care available for employees. Set to expire after 2011, the credit is now extended through 2012